"After Hours" quartet confirmed for Aftershock 2019 at Christchurch 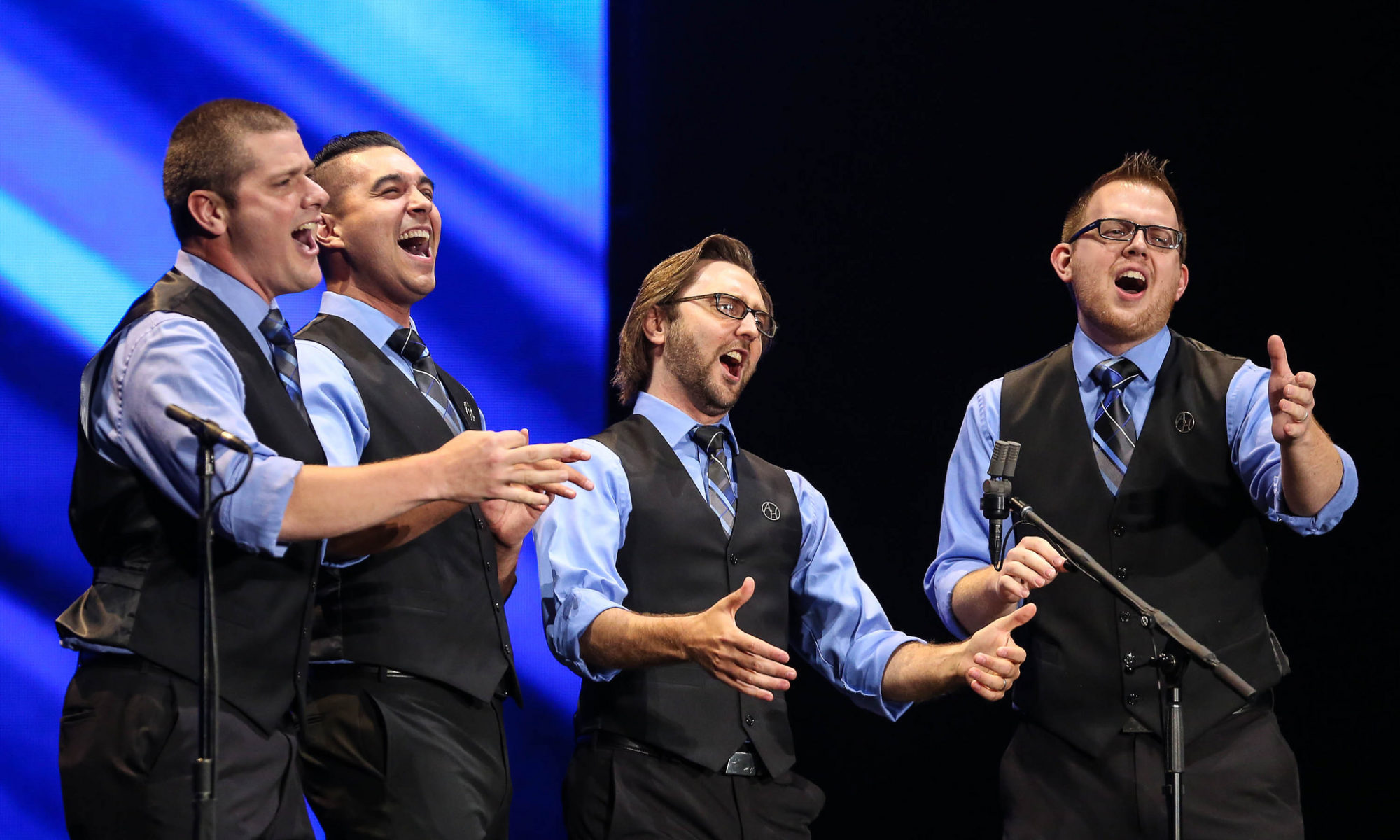 "After Hours" - the 2018 International Champions - are confirmed as the headline quartet for the 2019 Convention/Competitions in Christchurch.

The convention starts on Wednesday & Thursday 11th – 12th September with the Young Singers in Harmony contest!